Matthew Lloyd is concerned about Geelongs current form, saying their side relies too heavy on star power rather than system to perform.
The Cats were well beaten by Melbourne at the MCG on Sunday, with the result seeing them enter Round 5 at two wins and two losses.
Lloyd said Geelong hadnt played one good game of football in the first four rounds of the season, expressing his concern about their player reliant style of game.
I would be concerned if I was (Geelong coach) Chris Scott, he said on… 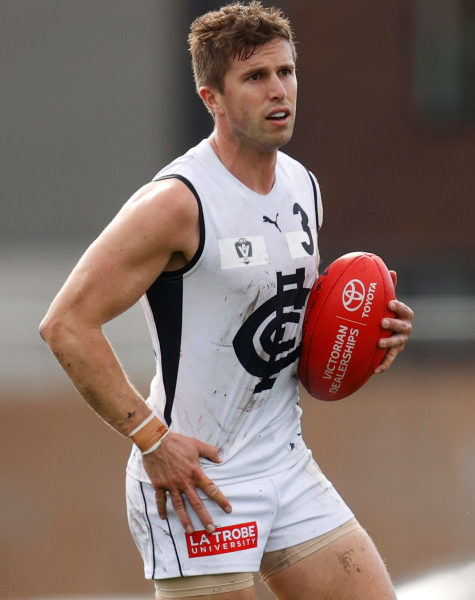 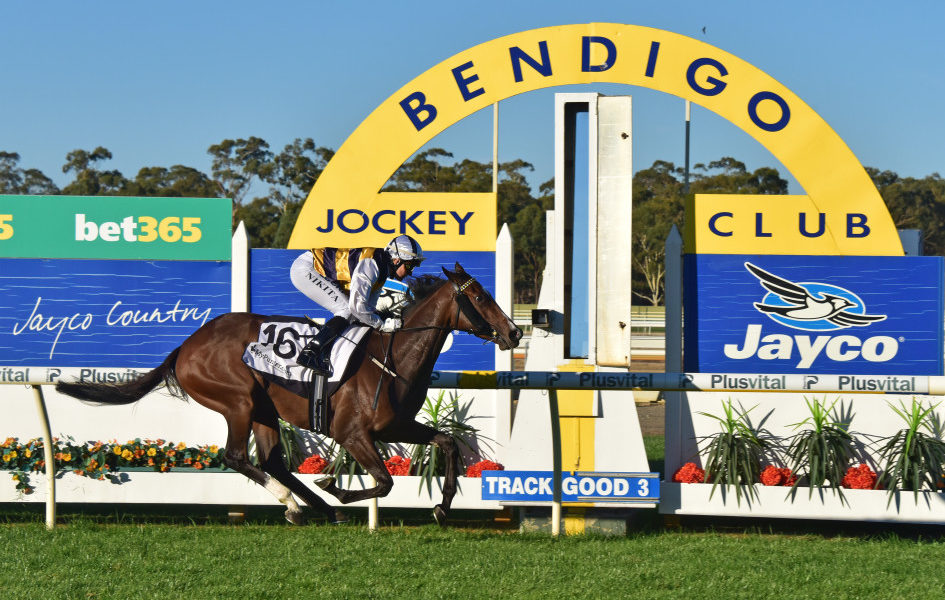