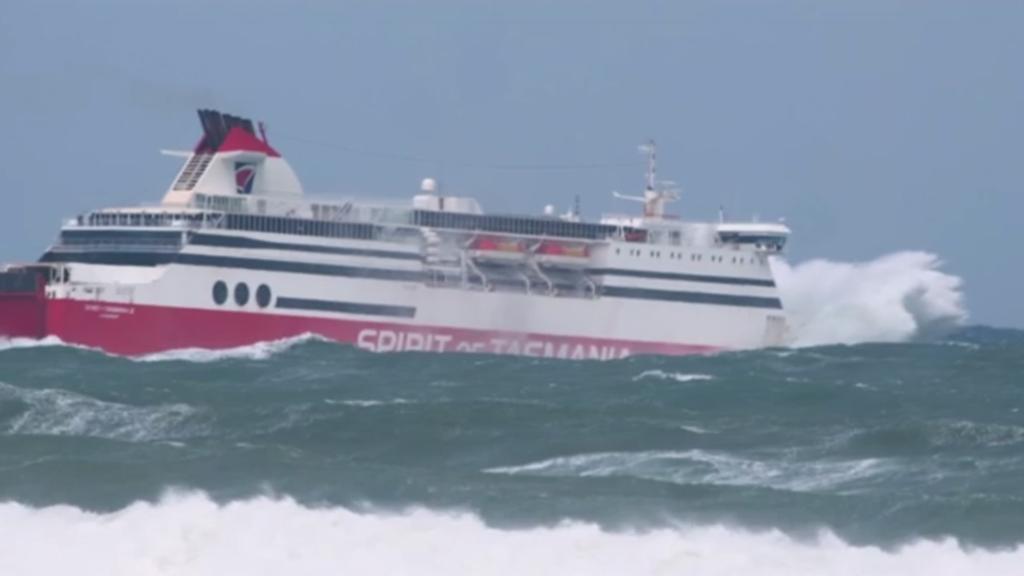 Passengers on board the Spirit of Tasmania have spoke of their fear and seasickness as the ferry battled twelve-metre waves.

Watch the waves batter the vessel in the video above

For passengers on a Melbourne to Devonport service and a Devonport to Melbourne service, it was turbulent and at times terrifying.

One described it as the voyage from hell.

“At times it was really quite drastic,” passenger Christopher Lean told 7NEWS.

“The waves moving up halfway the entire boat and then throwing these big plumes of spray all the way up.”

He said others on board were also… 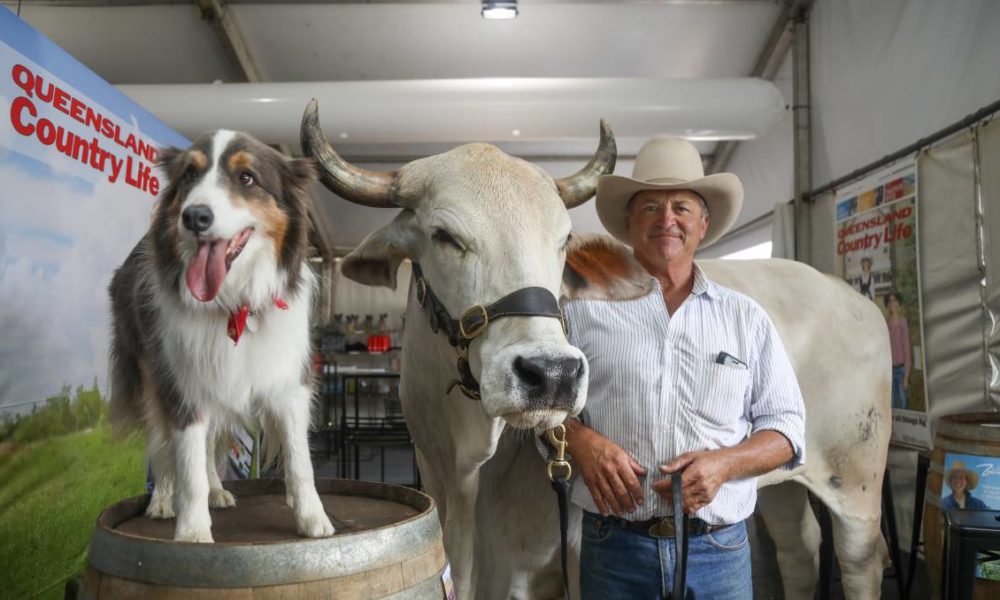 Beer-loving bullock a hit with Beef crowds | The Land