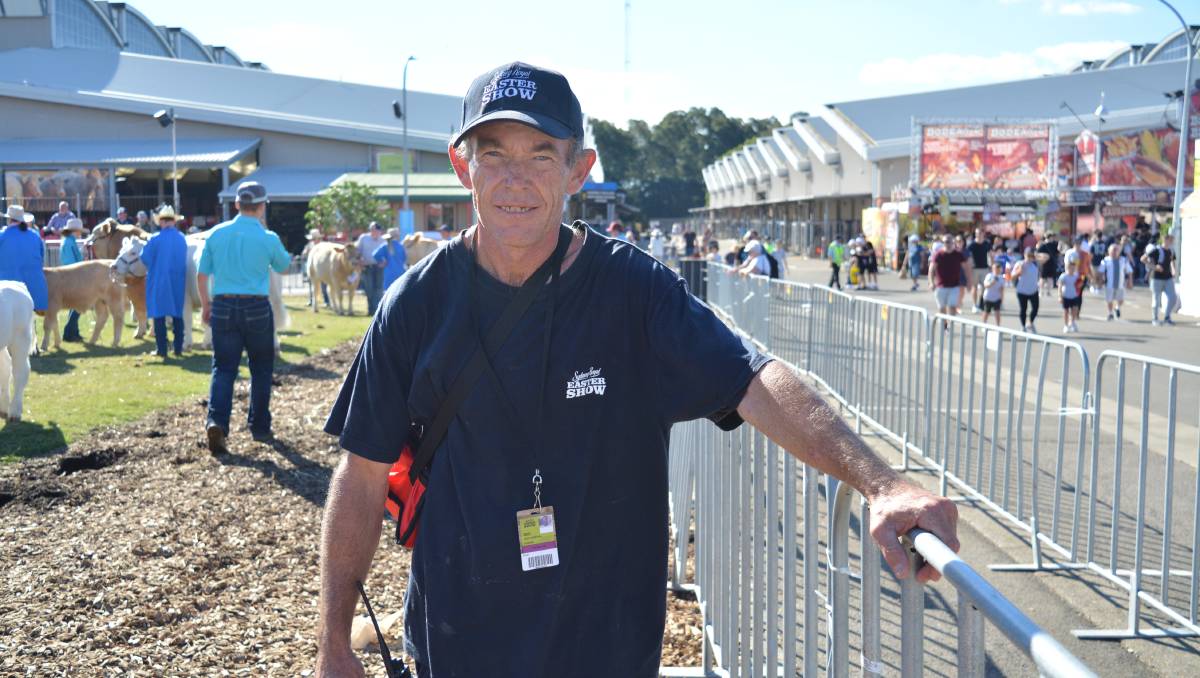 Jason Fountain is the third generation of his family to be a behind-the-scenes worker at Sydney Royal, this year being his 31st show.

It was through his father, Terry, he got his first show job.

Likewise, his father got into the job the same way, grandfather Frank having also done 10 years at the show.

Jason’s favourite part – the cattle. “It’s the only time of year I get to see them – you don’t get to see too many cows in Newtown.”

For those looking to work at the show, he said “I reckon start in the cattle. You enjoy every day of it – it’s… 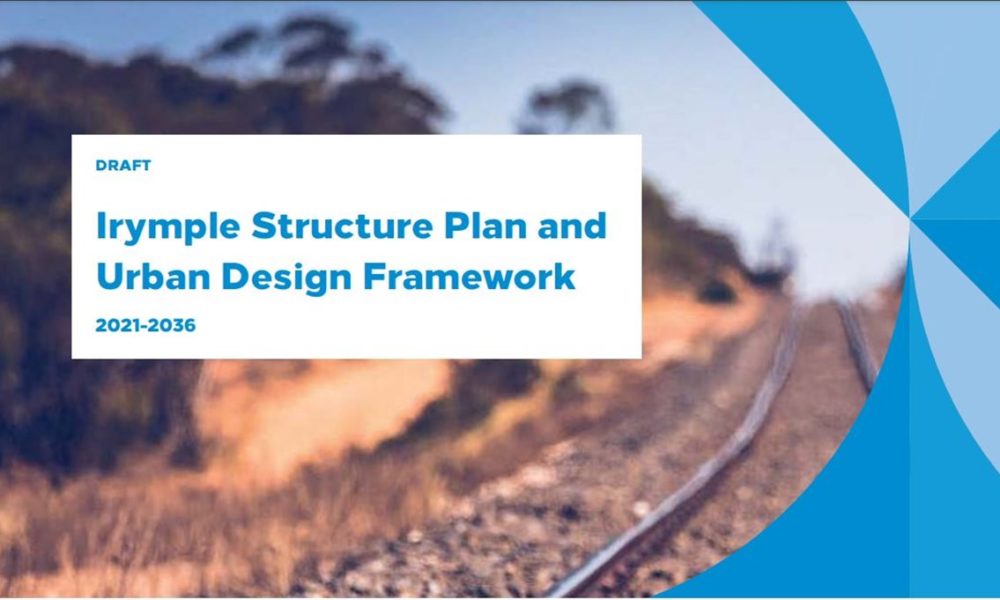 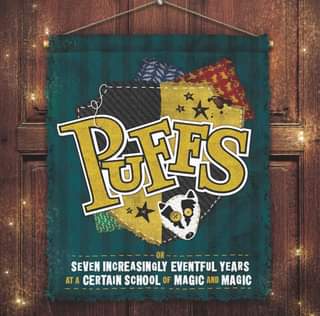