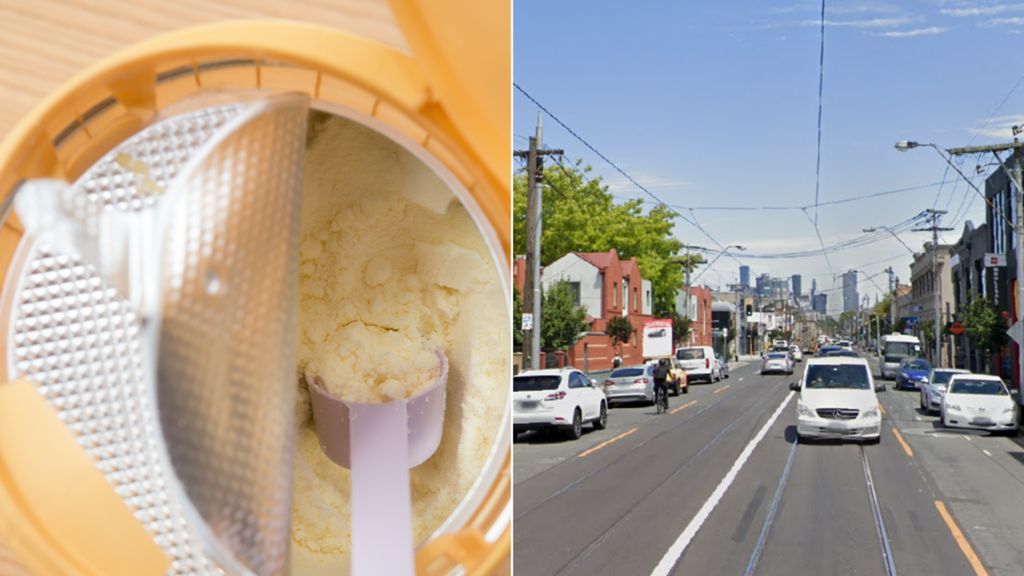 Three people have been arrested after allegedly stolen baby formula worth tens of thousands of dollars was found in a Melbourne house.

On Tuesday around 11.30am, Victoria Police executed search warrants at an address on Victoria Street in Abbotsford and a second on Montrose Street in Hawthorn East.

Officers located baby formula and vitamins with an estimated value of $50,000.

After the discovery, a 37-year-old man from South Melbourne was charged with seven counts of theft.

He was also charged… 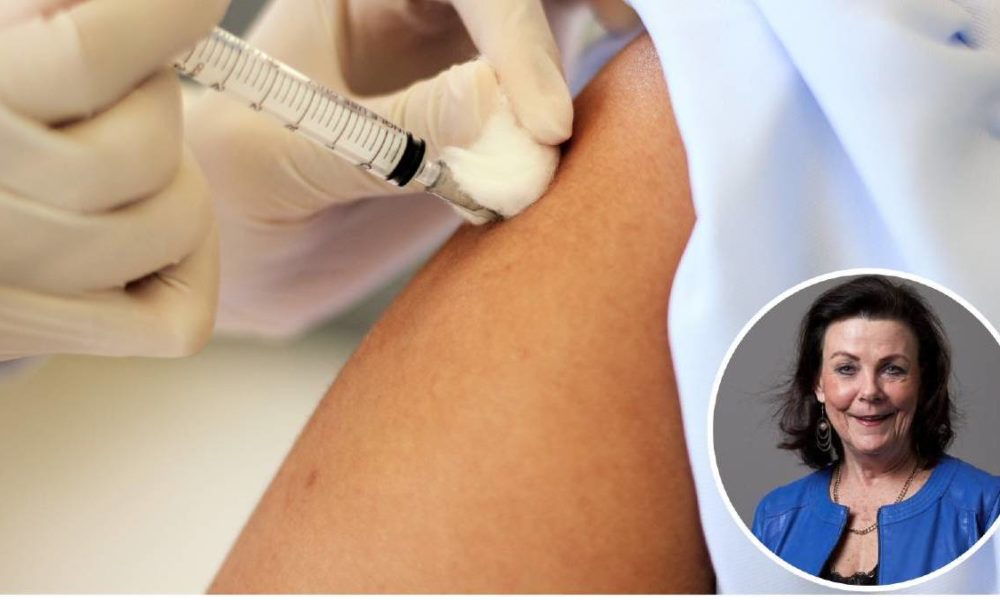 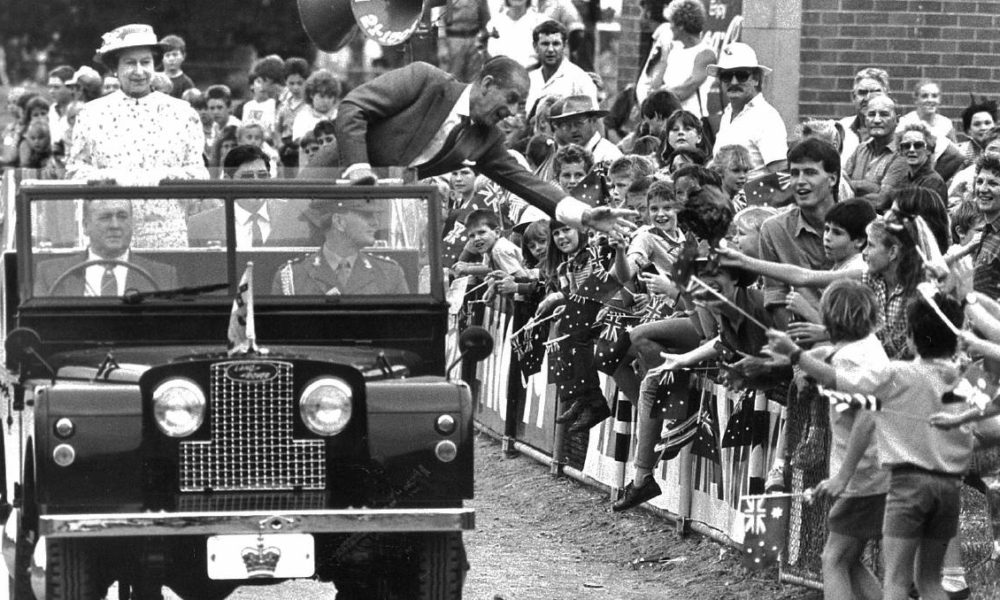